Ian was born and raised in the small Northern Ontario city Sault Ste. Marie. Prior to joining Synex Medical, Ian originally intended to study architecture. However, a tour of the active nuclear reactor at McMaster University convinced him to enroll in the Engineering Physics department, obtaining a Bachelor’s of Engineering specializing in nuclear engineering. Ian continued his studies at the University of Western Ontario and the Robarts Research Institute under the supervision of Dr. Ravi Menon, Tier 1 Canada Research Chair in Functional Magnetic Resonance Imaging, obtaining a Ph.D. in Medical Biophysics. In the spring of 2016, Ian was recruited to complete a post-doctoral fellowship at Synaptive Medical, where he continued as a Senior Scientist responsible for critical MRI hardware design and algorithm development. Additionally, Ian led numerous aspects of the regulatory submission as primary author of numerous technical FDA 501(k) documents. Outside of his academics, Ian devotes much of his time to athletics and has represented Canada at three separate Rowing World Championships in 2010, 2011 and 2014, while achieving podium finishes at both the Canadian and US National Championships. For his achievements, Ian was the runner-up in 2012 for McMaster’s Athlete of the Year and graduated from Western with a Bronze ‘W’ and ‘Purple Blanket’ – the highest athletic honour for outstanding graduating athletes. Ian currently volunteers as an assistant coach for the University of Toronto Varsity Rowing program

Some of my colleagues 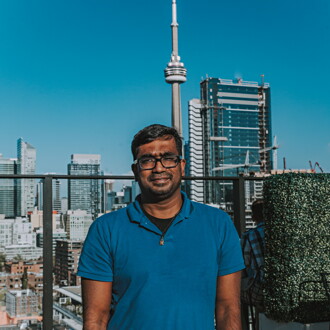 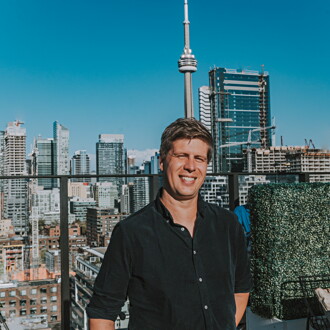